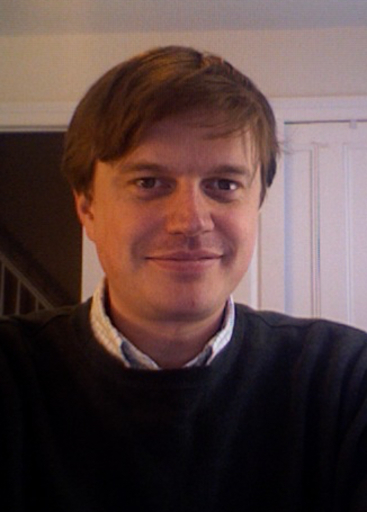 Paul Noth is a staff cartoonist for The New Yorker magazine, where his work has appeared regularly since 2004. Paul created the Emmy nominated animated series “Pale Force” for Late Night with Conan O’Brien. As animation consultant for Saturday Night Live, he helped develop “Cool Drones” and several other cartoon shorts. He is the co-creator of Barbabyan, an animated pilot produced by Nickelodeon in 2015. He has developed two animated shows for Cartoon Network Adult Swim. He is a consultant for Illumination Entertainment, where he is working on their upcoming features. He is also creative director for a forthcoming series of educational comic books on economics for the New York Federal Reserve Bank. Many of his over-300 New Yorker cartoons have been reprinted in magazines and newspapers throughout the world, including The New York Times; The Wall Street Journal; Le Figaro, France; Piauí, Brazil; The Week, United Kingdom; and The Jerusalem Post, Israel; as well as numerous textbooks and anthologies. His original artwork has been displayed in several museums and galleries, including The Princeton Museum of Fine Art, Princeton, NJ; The America House, Munich, Germany; The Rubin Museum of Fine Art, New York; and The Museum of Cartoon Art, San Francisco, CA. Visit him at www.paulnoth.com and @PaulNoth.