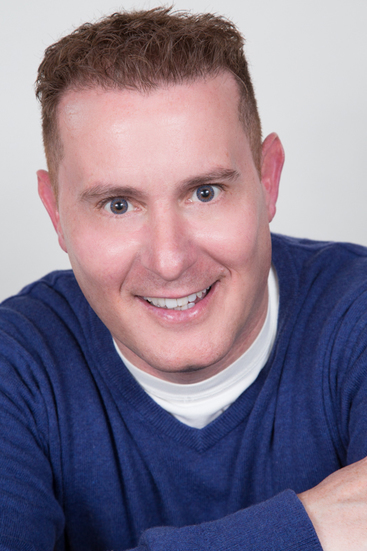 Frank J. Sileo, PhD, is a New Jersey licensed psychologist and the Founder and Executive Director of The Center for Psychological Enhancement in Ridgewood, New Jersey. He received his doctorate from Fordham University in New York City. In his practice, Dr. Sileo works with children, adolescents, adults and families. Since 2010, he has been consistently recognized as one of New Jersey’s top kids’ doctors. He is an author of nine, soon to be eleven children’s books: Toilet Paper Flowers: A Story for Children about Crohn’s Disease, Hold the Cheese Please: A Story for Children about Lactose Intolerance, Bug Bites and Campfires: A Story for Kids about Homesickness, Sally Sore Loser: A Story about Winning and Losing, Don’t Put Yourself Down in Circus Town: A Story about Self-Confidence, A World of Pausabilities: An Exercise in Mindfulness, Did You Hear? A Story about Gossip, Bee Still: An Invitation to Meditation and Bee Calm: The Buzz on Yoga. His books have been the Gold Medal recipients of the prestigious Mom’s Choice Awards. He has also won Silver medals from the Moonbeam Children’s Book Awards and the Independent Publisher Book Awards. In October 2019, his children’s book Snitchy Witch was published. Dr. Sileo speaks across the country and does school author visits. Dr. Sileo has been published in psychological journals and is often quoted in newspapers, magazines, podcasts, webcasts, radio and television. Learn more about Dr. Sileo on his website, https://drfranksileo.com.